The tour of South Africa will feature three ODIs. The first two matches will be in Bloemfontein on 27 January and 29 January before the third in Kimberley on the 1st of February. 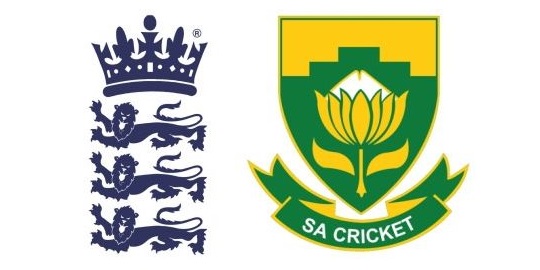